It makes sense to study Unionist sentiment in Arkansas during the Civil War. Not only did the state produce a significant contingent of Union troops, its mountainous northern Ozarks region harbored large numbers opposed to the Confederacy, conglomerated in organizations such as the Peace Society. The Arkansas Peace Society represents an important element of Upland South Civil War history, though its actual accomplishments and broader impact remain clouded despite the fine work by James J. Johnston in Mountain Feds.

The secession crisis in Arkansas produced a split between pro-Union yeomen in much of the Ozarks and the pro-secession lowland slaveholding planters. After the firing on Fort Sumter, the northern mountain counties voted against secession. Johnston’s first chapter is a detailed primer on the personalities and debates during the Arkansas state secession conventions.

By mid-1861 smallholders in the Ozark counties of Newton, Searcy, Van Buren, Carroll, Fulton, and Marion, fearing the wrath of secessionists, banded together in a loose organization called the Peace Society. These “Mountain Feds” sought to protect their communities and dodge conscription into the Confederate military. Johnston provides a wealth of demographic information on these men, showing they were class-conscious subsistence farmers resentful of wealthy lowland slave owners and characterized the Civil War as “a rich man’s war and poor man’s fight.”

Evidence suggests the Peace Society operated as a highly secret, oath-bound home defense organization, and a vehicle through which Unionists could avoid Confederate military service. Confederate officials in Arkansas, however, branded the Mountain Feds as abolitionists and Northern-inspired saboteurs, especially after news spread that Unionists burned railroad bridges in Tennessee in late 1861. During the winter of 1861-1862, Confederate raids and roundups captured suspected Peace Society members in north Arkansas and marched them, manacled and chained, to Little Rock for trial. Given the choice, most swore allegiance to the Confederacy and joined the Southern army rather than accept a prison term. The choice to join the Confederate military was a more enticing option due to the possibility of desertion and a clandestine return home. Other Mountain Feds avoided capture altogether and fled into the Ozark backcountry. After the conscription act of April 1862, pressure increased on the Peace Society in northern Arkansas and more prisoners found themselves facing Confederate justice in Little Rock.

The arrival of the Union Army in Arkansas in 1863 marked the denouement of the Mountain Fed movement. With federal presence, there was a diminished need for the Peace Society, and some of its members enlisted with the Union military. In all, citing reports from Peace Society captives in Little Rock, Johnston estimates that during the organization’s height in 1861 and 1862 it numbered around 1,700 members.

Unfortunately, direct source material such as membership rosters, meeting minutes, or documentation on the origins of the Arkansas Peace Society does not exist. Johnston instead relies on Peace Society oaths and Confederate interrogation records. The transcriptions of the Little Rock trials of Mountain Feds show no evidence of sabotage or other overt actions of resistance by Peace Society members, except refusal to abide by the conscription decree. Interrogation records suggest Mountain Feds’ offenses leaned towards verbal threats rather than physical actions.

What, then, did the Arkansas Peace Society accomplish, and what is its significance? Johnston does not venture a firm answer to these questions and reveals “the Peace Society members protected some homes from their Confederate opponents, but they were not strong enough to bring real change in north-central Arkansas.” (169) Neither did the organization evince staying power into the Reconstruction era. Mountain Feds prepares the way for a deeper analysis of the significance and impact of the Arkansas Peace Society and for a broader and more contextualized study of other Unionist bodies in the Upland South.

Johnston’s major contribution is his thorough documentation of the story of the Peace Society. He has combed through all available primary source material and compiled nine appendices detailing Peace Society membership, muster rolls and prisoner records, and local Peace Societies’ resolutions and constitutions, among others. James J. Johnston has told the story of the Arkansas Peace Society. It is now up to others to contextualize it and argue for its significance in Civil War history. 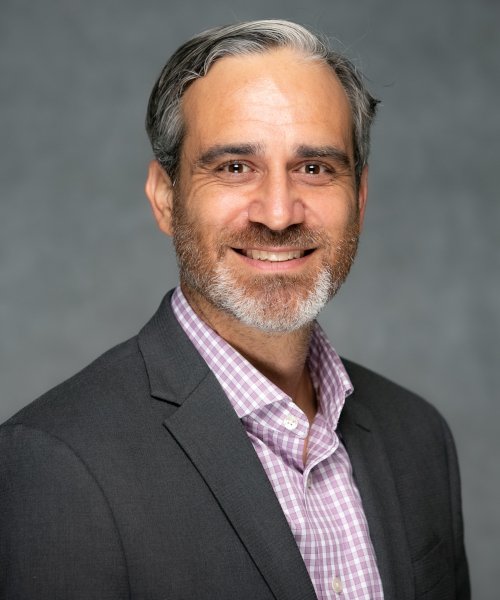 Jason McCollom is assistant professor of history at Missouri State University-West Plains. He is the author of “‘We are tied together…in a hundred different ways’: Farmers and Farm Organizations Across the Forty-ninth Parallel, 1905-1915,” in ed. Sterling Evans, Farming across Borders: Selections on Transnational Agricultural History in the North American West (College State: Texas A&M University Press, 2017), and the forthcoming article in Agricultural History, “‘We Love You People Better Than We Like Ourselves’: Canada, the United States, Australia, the Soviet Union, and the International Wheat Pool Movement of the 1920s.”